Ultimate escape: The rise of the solo traveller holiday

Solo traveller holidays are all the rage with double the number of Britons travelling alone today than in 2011, according to ABTA.

This is not a uniquely British phenomenon but is being seen all over the world with a recent Hostelworld report revealing that three quarters of women and two thirds of men have either gone on or are planning solo travel trips.

So what is driving this enthusiasm for setting out alone?

There is no doubt that more people are now living independently and remaining single for longer or indeed for life.

But while this may contribute, it does not appear to be the root cause of solo travelling’s rapid rise in popularity.

It is not due to a lack of partners, friends or family to travel with but because many people are proactively choosing to holiday or explore by themselves. This often involves leaving partners or spouses behind.

Reasons given vary but much of the cause seems to be because people want the total freedom to do and see what they want without having to compromise.

With frantic work and social lives at home, more people want that precious ‘me time’ when they go away. The whole purpose is escape and for many this can only be properly achieved alone.

Then there is the increasing ease of travelling. With Google Maps and Translate an ever present assistant making the prospect of solo travelling a lot less daunting.

There are also a growing number of holiday companies and hotels like ourselves at Ye Olde Bell which are tailoring packages and deals specifically for solo travellers so that they don’t end up being penalised on price for being alone.

Technology and connectivity has fuelled the rise in remote working and made it possible for people to embark on adventures while earning.

It has also become much more acceptable and normal to take career breaks to go on extended trips at almost any age. 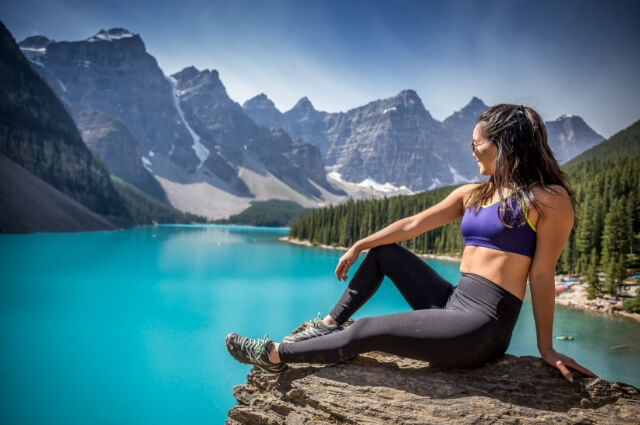 What are the benefits of solo travel holidays?

Travelling on your own is an incredibly liberating experience, freeing you of the responsibilities and ties of day-to-day life.

You are only answerable to yourself and your own aims and desires.

You can work to your own timetable, route, budget, interests and tastes.

When alone, you are far more open to talking to strangers and thus much more likely to form connections and make friends along the way.

Being alone can also intensify the experience as left undistracted by company, you are able to really absorb everything around you, be it the beauty of a view, the taste of a classic local dish or the sounds and smells of a new city.

Of course, travelling solo is not without its challenges as you have to be entirely self-sufficient and cannot rely on the comfort of someone else to share your trials and tribulations with.

If you make a mistake, you deal with the repercussions alone. But even this is freeing as you are only accountable to yourself.

It is also by overcoming the minor challenges of travelling solo that it can be a really powerful confidence boost. 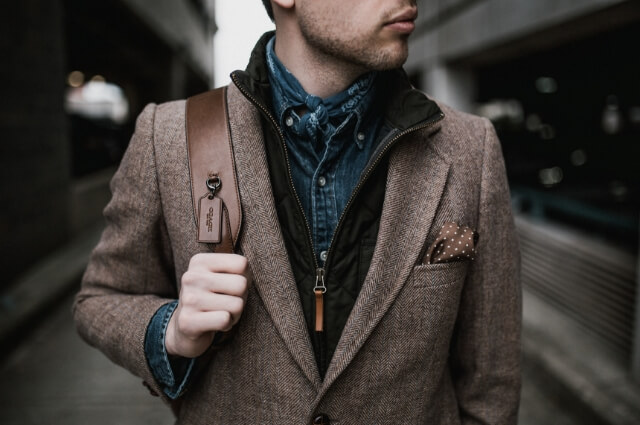 How to approach solo travelling

It may be a long weekend staycation or a three-month backpacking adventure, either way, choose a trip that is going to inspire you and keep you occupied and absorbed.

Boredom will leave you craving company so keep yourself busy – but also be prepared to be alone with your own thoughts. Luxuriate in your own company rather than see it as isolating.

Try and find hotels and hostels like ours that welcome solo travellers and where you are not going to pay a premium for being alone.

At Ye Olde Bell we offer single rooms for great rates to ensure that people exploring our beautiful region of England on their own are not forced to pay for a double room, as in the case of many hotels.

A break at Ye Olde Bell ticks all the boxes for a solo traveller with a huge amount to see and do nearby, combining rural beauty with fascinating history and culture.

We are lucky enough to be surrounded by the Dukeries, the estates of five previous Dukes with Sherwood Forest, Rufford, Thoresby, Welbeck and have the 4,000 acre National Trust Clumber Park on our doorstep.

At the hotel you can indulge yourself at our beautiful spa which offers a range of spoiling solo spa breaks and treatments, steam rooms, saunas, baths and pools. Enjoy some fine dining at our AA Rosette restaurant Restaurant Bar 1650 or choose the more laid back surroundings of our St Leger Bistro-by-the-Bar.

So, if you need to get away from it all, treat yourself to a holiday for one and come stay with us at Ye Olde Bell.